WRITER, producer and director Euan Rose has been reviewing shows around Birmingham and Worcestershire for titles including the Bromsgrove and Droitwich Standards and Malvern Observer. 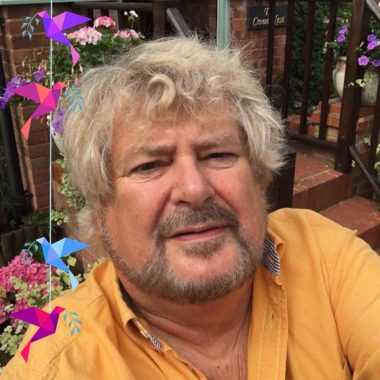 Following Monday’s advice by Prime Minister Boris Johnson for people to avoid large gatherings, theatres have had to shut their doors and cancel or postpone shows due to bring entertainment and excitement to thousands in the coming weeks.

In a special column Euan reflects on the COVID-19 situation and the impact on the people bringing us an array of productions from the stage and behind the scenes along with those running drama and music classes to produce the next casts and characters.

My last theatre review for a while

For a few years now I have been reviewing theatre in the Midlands several nights a week.

Suddenly and sadly auditorium doors everywhere have had to close – leaving many people in an already precarious profession, out of jobs for the foreseeable future.

Indeed some resident and touring actors and creatives may never work again as some theatres don’t have the funds to survive being dark for very long.

This applies as well to the teams that run and market those theatres.

In my task as a director, I always spent some time in a dark auditorium taking in the silent energy.

I always found it deafening as the ghosts of productions past swirled around my head.

They will certainly be in turmoil now – “We stayed open through two world wars,” they’ll cry.

This tragedy is not just about the professional jobs lost – it’s also about the devastation unleashed on amateur and community theatre.

Drama and musical societies are a classless, all-inclusive hobby enjoyed by thousands of participants; the social toll will be huge.

There is a saying amongst us theatre types that sums things up why we do what we do – “Tell me and I’ll forget, show me and I may remember, involve me and I’ll understand

Without anything to review for the foreseeable future I’d like to offer my thanks to all those wonderful thespians who have entertained, irritated and elated me during my time as a reviewer and hope we are reunited very soon.

Birmingham’s Crescent Theatre unveils its next season of shows