LAST NIGHT on the Hippodrome stage its CEO and Artistic Director Fiona Allan realised one of her ambitions since she took over the helm four years ago – to produce an in-house large scale youth production.

Now I have to tell you that this is a biggie! Why?

Because the Hippodrome may have the hottest Broadway and West End shows grace its stage but they are not home grown – the Hippo is what is known as a ‘receiving house’ – the theatre provides the space and the visiting companies bring everything else in.

I am starting my review with this background, because I want to emphasise quite what occurred on opening night where it was a pleasure and a privilege to be in that audience – nothing less than theatrical sorcery. 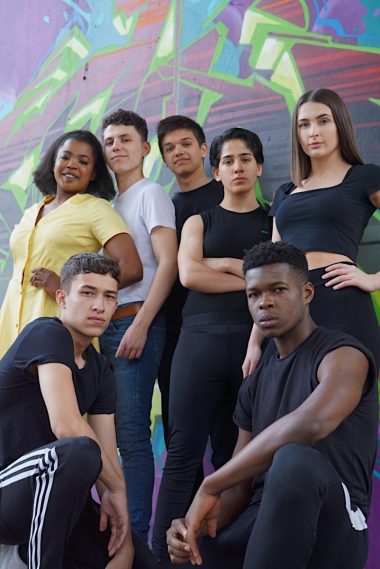 The show was West Side Story – perhaps the greatest musical ever written – with music by Leonard Bernstein, lyrics by Stephen Sondheim from the Jerome Robbins conception. Add to those illustrious names Matt Hawkworth the director and choreographer for the Hippodrome and Paul Murphy the musical director who both worked wonders with an amazing cast of talented youngsters to wow a hard-core audience of theatricals.

There wasn’t a weak link or a foot out of place – the choreography was clever, vibrant and the moves fast and dangerous, the company singing outstanding and the solos brought a joy to the heart, a lump to the throat and a tear to the eye as the tragedy of lovers caught in the cross fire of gang rivalry descended into warfare. Gangs, knifes and young lives ended – sadly as relevant today as it was 70 years ago. 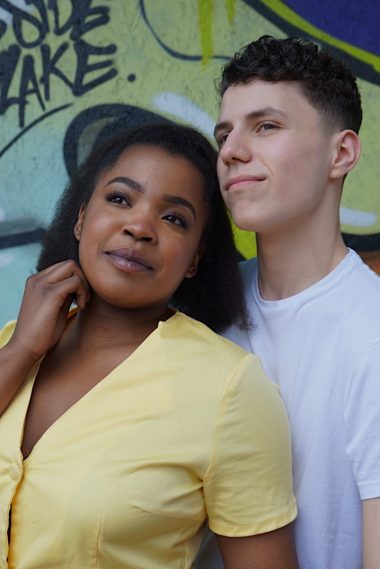 Alex Cook made an awesome and believable Tony, who took the roof off with his ‘Maria’ and built his character skilfully, drawing us in closer to his personal story with every scene. Likewise Kamilla Fernandes brought her own special stamp to Maria – her killer smile and beautiful voice were a powerful combination.

Ruby Hewitt was exceptional as Anita, Gibsa Bah a mean, lean and very dapper leader of the Shark gang matched in performance by Matthew Pandya as Riff, the leader of the rival Jets. I also want to give a special mention to Luke Rossiter as Baby John whose charisma leaps across the curtain line at you.

This was a huge cast to mic and I take my hat off to Mike Thacker who designed and tackled that task admirably and I have to say so much better than the sound team did for the recent production of ‘Grease’. 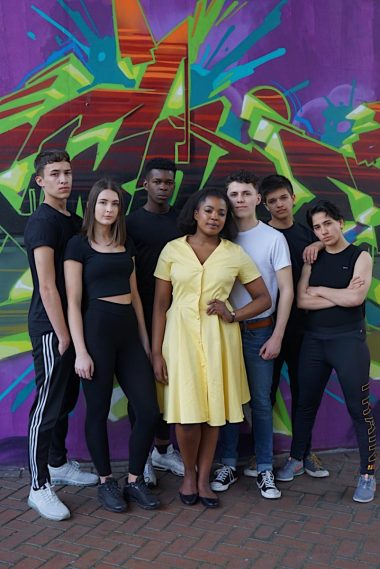 The band were fantastic and home grown in Birmingham including students of the Royal Birmingham Conservatoire, the head of which (a proud Julian-Lloyd Webber) was in the audience to witness their triumph.

This brings me back full circle to say Fiona – they have done you proud boss lady – job done indeed – a full five stars from me for what I suppose has to be classed as an amateur production – but one that I will long remember.

The final performances of West Side Story take place at 7.30pm tonight (Friday) and 2.30pm and 7.30pm tomorrow (Saturday).