A BURNS Night event held in Droitwich has raised more than £1,300 for the Salwarpe and Martin Hussingtree churches, writes Louise Newton.

A supper and dance took place at Salwarpe Village Hall on Saturday which began with vicar Rev Nigel Byard presenting a haggis by carrying it in and piercing it with a large knife, as is tradition in Scotland. 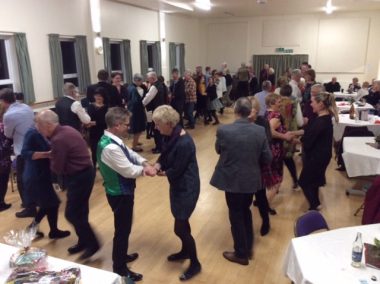 Burns Night is an annual celebration that honours the life and work of Scottish poet, Robert Burns.

Guests were seated at tables named after Scottish islands and enjoyed the haggis supper accompanied by whisky gravy. 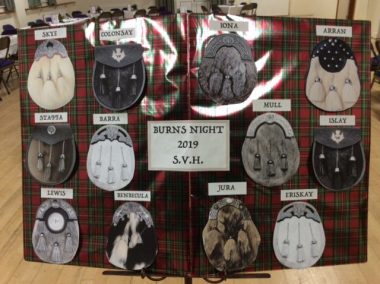