CAR parking charges are being introduced at Droitwich Railway Station from August 18, with prices starting at £1.12 per day for season ticket holders.

The charges are also being rolled out at eight other stations across the West Midlands Railway and London Northwestern Railway network.

Coun Nathan Griffiths (Lab, Central) said: “I am furious with this decision.

“West Midlands Railway has consistently made our residents suffer as a result of poor timetabling, insufficient carriages and hundreds of delays.

“Now they plan to introduce more changes and remove areas of free parking.

“This will not only affect hard working commuters but will also add to the horrendous parking problem that residents in central are already enduring.”

Andy Camp, commercial director for West Midlands Railway, said the company is making significant investment in their car parks and it’s ‘only fair’ people who use them pay towards their upkeep.

“This already happens at the majority of stations,” he said.

Train bosses also say they have reduced the daily rate to £3 from the £4.50 initially proposed during the consultation period after listening to customer feedback.

But Coun Alan Humphries (Lab, Central) says the introduction of charges were not advertised well enough, if at all (see this week’s podcast www.bromsgrovestandard.co.uk). 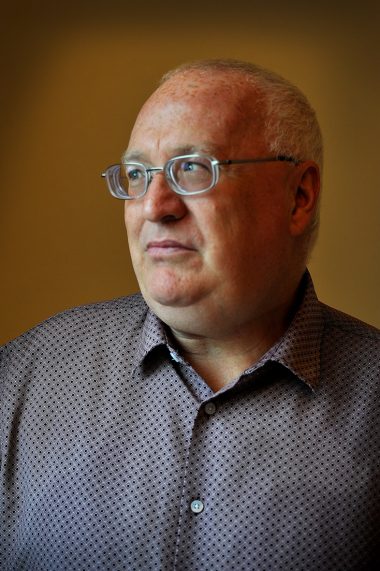 He said: “Representatives from West Midlands Railway held a meeting asking residents how they can improve their service in Droitwich just four weeks ago – and yet none of the charges were mentioned.”

At the meeting frustrated passengers voiced their disappointment over its ‘failing service’ and said they haven’t seen any improvements since the operator’s takeover in December 2017.

But West Midlands Railway say they are investing more than £1billion into improving services for customers, including new trains and improved stations.

Mr Camp added: “These charges will reduce the impact of ‘rail heading’, where drivers travel many miles to avoid parking fees at their nearest station, squeezing out local residents.

“We are investing in more CCTV, better lighting and automatic number plate recognition across our car parks as well as adding 2,760 cycle spaces and station travel plans as part of our commitment to sustainable travel.”

Parking discounts will be available off-peak and at weekends.

The season tickets will be available to buy weekly, monthly, quarterly or annually and drivers can buy season tickets in advance by paying at the machine at Droitwich Railway Station.

*What do you think about the introduction of charges at the station? Let us know by emailing harry.leach@bullivantmedia.com