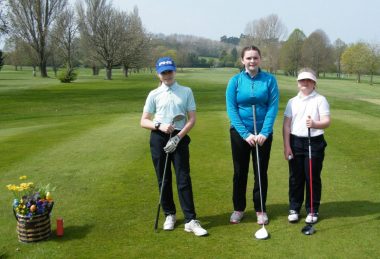 Lauren will go onto the championship leader board and be in with a chance of competing in the final held in Portugal, in November. She also won free entry into the UK regional finals for the 27th Junior European Open 2019 with Sky Sports.

Molly Campbell, 31, won the nett competition with nett 64, followed by Hrithika Bhugvandeen, 15, with a nett of 68. Molly will receive her name on the leadership board.

Overall the nine-hole competition was won by Henrietta Greddes with a gross of 50, followed by Prabhnoor Rayet and Serafima Taylor both with gross 52. 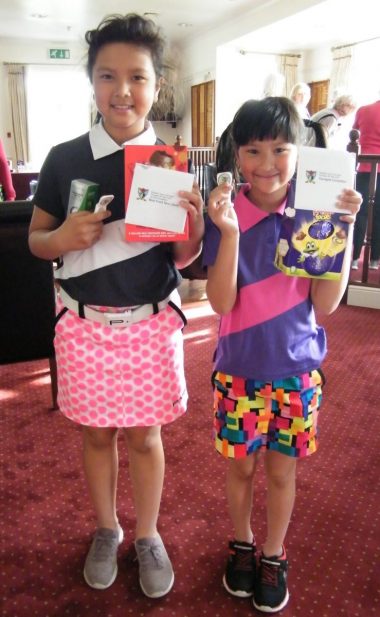 Sisters Arisha, six, and Arianna Virik, 27, both competed in the tournament. Arisha completed the course in 66 shots whereas Arianna managed the 18-hole course with a nett score of 34.

Prizes given to the girls included; gift cards, Easter eggs and more. 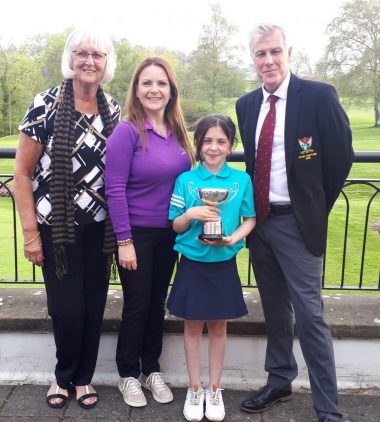 Janet and Jo Slade, Junior Girls Open organisers, said they were proud to have arranged the prestigious event.

Jo added: “We are delighted to welcome back so many girls who have played this event in previous years.”

“We are very excited to be celebrating the 40th anniversary of the Open next year.”

The 2020 Droitwich Junior Girls Open will be held on April 9 next year.

Entry forms will be available at the start of the year.