TWO NEIGHBOURS in Droitwich are celebrating after scooping £1,000 each on the People’s Postcode Lottery.

Linda Gandy and Natalie Holloway from Greenbank scooped the daily prize on Tuesday.

It was Linda’s daughter-in-law who told her she had won after seeing it on The Standard’s page and the gold envelopes arrived on Thursday. 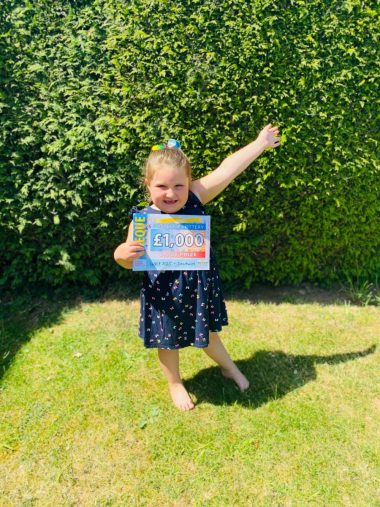 Linda said it was a lovely surprise and her grandchildren Emily, Sean and Phoebie were naturally ecstatic, as were friends and neighbours.

“Natalie had no idea until today (Thursday) and opening the envelope had her jumping for joy – they have only recently moved to Greenbank so what a lovely move it has been for them.”

The pair also won £10 last week which came as Natalie was thinking of cancelling her subscription.

He said: “Congratulations to our winners! What a great surprise for them, I hope this news has made their day.” 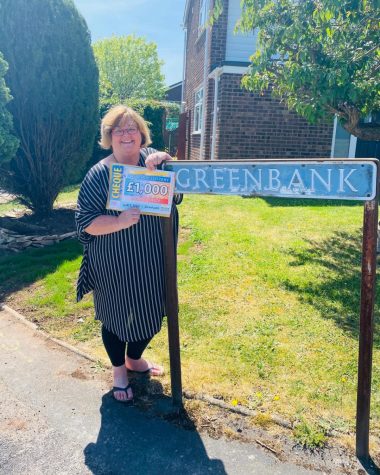 The People’s Postcode Lottery has raised more than £500million for thousands of good causes, with a third of revenue generated by ticket sales going to charities.

This draw was promoted by Ramblers which has received over £8.8million in funding from the players of People’s Postcode Lottery.

Ramblers is dedicated to looking after the paths and green spaces of Great Britain and works to create happier, healthier communities.

Many good causes close to the winners have also benefited from players’ support, and local charities can next apply for funding in August.

For more information on People’s Postcode Lottery and applying for funding, visit www.postcodelottery.co.uk or check out the Facebook and Twitter pages.