A KIND-HEARTED Droitwich girl has raised almost £270 to help people in Ukraine fleeing their war-torn country. 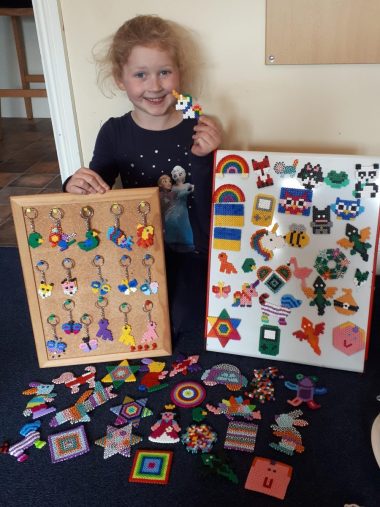 Liliana Bowden, seven, approached her mum Christina if she could do something and as they got chatting she suggested a cupcake sale and, later, creating hama beads to sell.

She created her own posters to publicise her fund-raising and distributed them among friends, family and neighbours, explaining what she was doing and why.

The sale was also advertised on Facebook before Liliana held it between 10am and 2.30pm on Sunday after she had baked and decorated 144 cupcakes with the help of her mum. 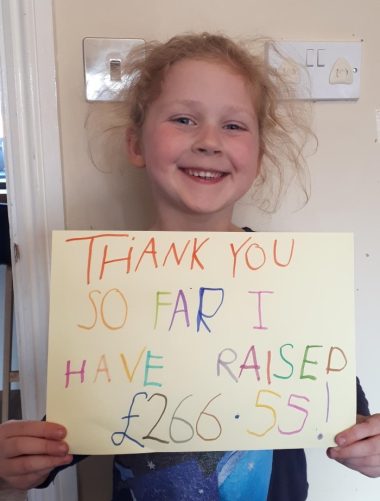 That raised £266.55 and the Chawson First School pupil has now asked her headteacher if she could hold a hama bead sale at school. Miss Peck agreed and this will take place on Friday, April 1, after school.

Liliana said: “I thought it would be nice to help Ukraine because they are being attacked.”

Christina added: “We are incredibly proud of how kind Liliana is and how she wants to help others. 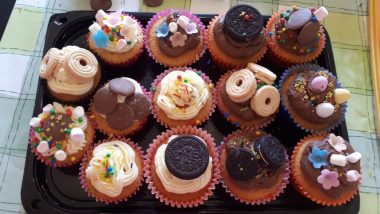 “We are also very grateful to all our friends, family and neighbours who have supported Liliana in raising lots of money.”