AN ACT of Remembrance was carried out at Hanbury School this morning.

Children, staff and governors joined at 11am on Armistice Day to mark the time fighting in Europe stopped. 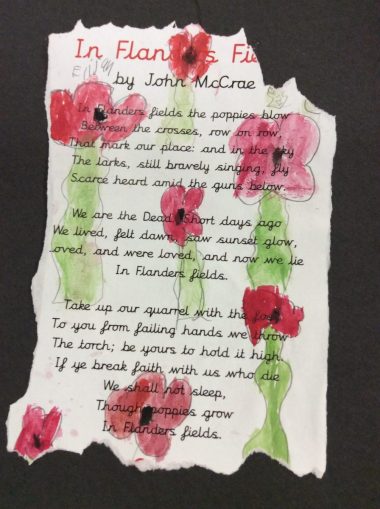 The children have spent the week thinking about why it is important to remember, why poppies are worn and looking at local history with connections to the First and Second World War.

Year two pupils made egg box poppies which were all as individual as the people who made the ultimate sacrifice.

They also displayed poppies in their windows at home to support the Royal British Legion. 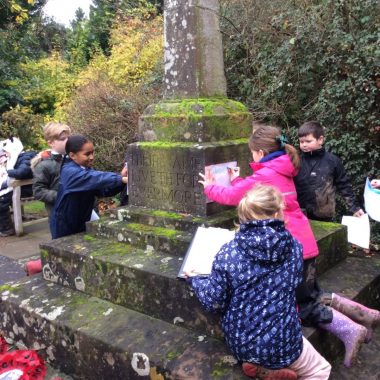 The poppies were worn proudly for a special assembly, which also included readings of prayers and reflections from year four who earlier this week visited Hanbury War Memorial.

The trip reminded them of the individuals who came to Hanbury School and went off to fight for their country.

The online assembly ended with a two-minute silence, which was respectfully observed by everyone.