Norbury Theatre's concert this weekend aimed at 'Raising the Roof'

A CHARITY concert has been organised at Norbury Theatre in aid of the venue’s ‘Raise the Roof’ fund, writes Ryan Smith. 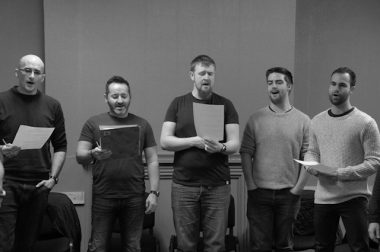 The show will feature arts group ‘Encore!’, made up of Sophie Grogan, who has previously performed in ‘I dreamed a Dream’ at Redditch’s Palace Theatre, as well as musical director Kris Chase-Byrne and David Steele. 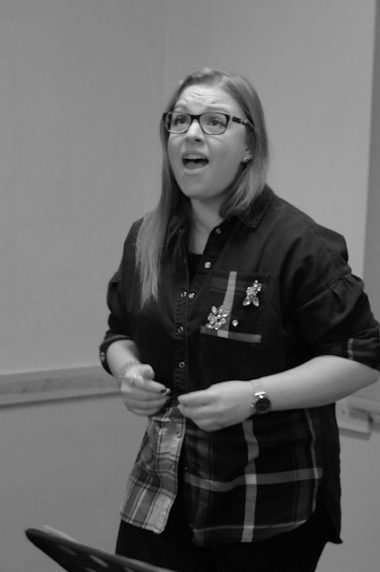 The event starts at 7.30pm on Saturday, February 9, and is aimed at boosting the coffers for the 55-year-old theatre’s new roof. 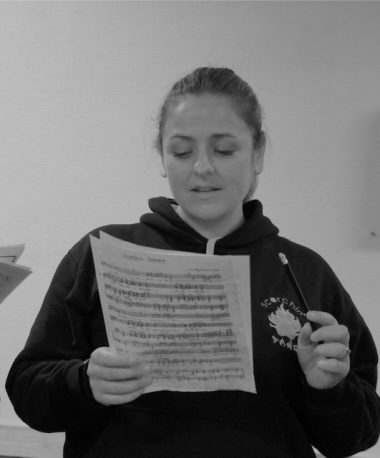 The appeal was launched last September and £5,000 has currently been raised of the £15,000 target through events such as December’s Beetle Drive and raffle. 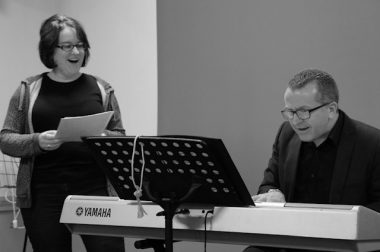