THE DROITWICH Spa Litter squad have been out in force this week as part of the Great British September Spring Clean.

The group’s Facebook page is up to more than 170 members and has been flooded with updates almost day about residents rolling up their sleeves and getting out their litter-pickers and bags to tidy up their local areas. 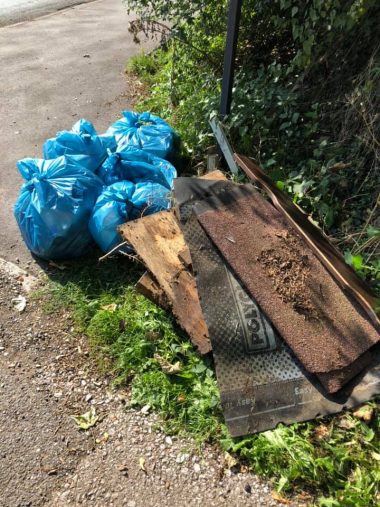 The A38, Addyes Way, the area around Westlands Community Hall, Brookside, Martin Hussingtree, Vines Lane, Saltway, the Pillar of Salt and the Copcutt island.

Droitwich Salvation Army Preschool have been teaching their children about looking after their environment and undertaken a litter-pick.

Hanbury is another area which has been spruced up in the past week. 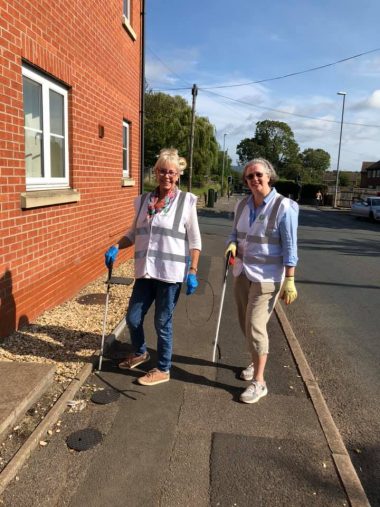 The Great September Clean began last Friday (September 11) and it runs until next Sunday.

It replaces the Great British Spring Clean which had to be cancelled due to the Coronavirus pandemic.

Residents are being urged to take part in one final push during the last seven days.

Due to the Covid restrictions any groups must be limited to six people, but lots of small groups can make a big difference!

The Great British September Clean is also being backed by Wychavon District Council, through its Adopt a Street scheme.

It sees people volunteer to help clean their own local areas.

Go to wychavon.gov.uk/adopt-a-street to sign up to the scheme.

Click here for more information on the Droitwich Spa Litter Squad or to join the ranks.