A TRADITIONAL Drum Head Field Service was held at Witton Middle School on Friday to commemorate the Armistice centenary.

The children learned what it was like to be soldiers on active duty holding a service.

Whilst there is often no formal place or worship available, five drums are covered with military standards and are consecrated by a member of the clergy. 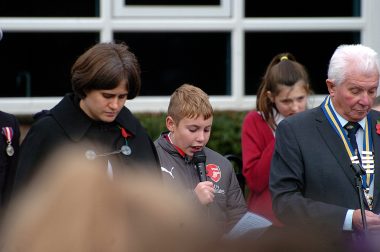 As in military scenes around the world, the pupils and staff said prayers and a hymn was sung.

One pupil Skye said: “It’s really important we remember everyone and say thank you.”

Isaac added: “This is for the people who are still in service now, and also the sacrifices their families make.” 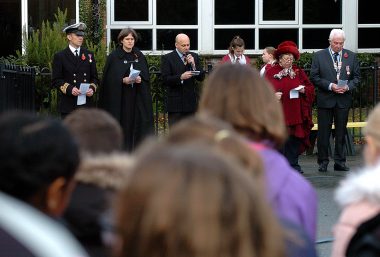 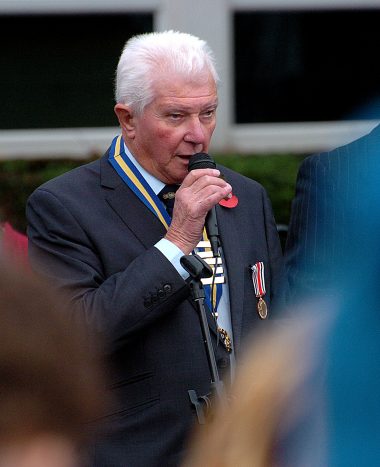 Deputy headteacher Hannah Walsh said: “It was a moving tribute for service people and families of those serving or lost around the world since the First World War.”