PUPILS at Droitwich’s Westacre Middle School have been thinking about what they want to do in the future by taking part in three days worth of career activities.

The year seven pupils visited the Worcestershire Skills Showcase held at Chateau Impney where they met a range of employers from all over the county, including the army, a drone firm and a well-known car business. 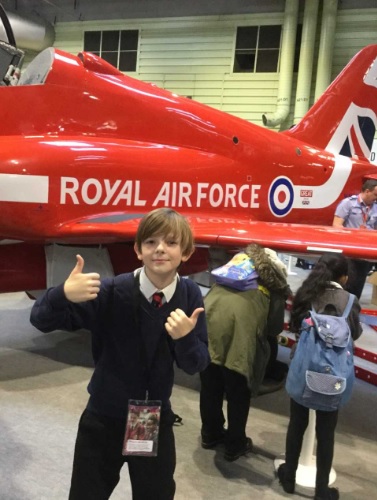 Phil Cotton, head of year seven, said he was overwhelmed by the attitudes and maturity the students showed during the week.

“It’s amazing how so many of them have already decided what job they want.

“I’m so impressed because I had no idea what I wanted to be at their age.” 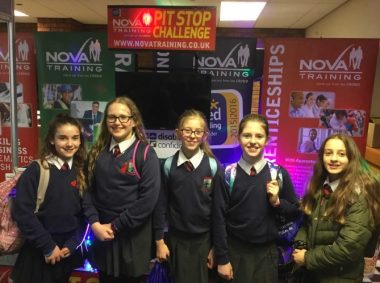 The pupils also took a trip to the Big Bang Fair at Birmingham’s NEC in Birmingham and spoke to firms involved with science, technology and engineering.

They had the opportunity to race Usain Bolt in the ‘The Accelerator’ challenge, sat in the RAF’s ‘Tempest’ plane and watched the British army deliver a demonstration on their on-site dive tank.

To finish off their career week, they learnt about the cost of living and wrote application letters for their dream jobs.