THIS YEAR’S Chateau Impney Hill Climb ‘took the event to the next level’ – that was the view of the venue’s owners after it was revealed more than 18,500 people attended the extravaganza. 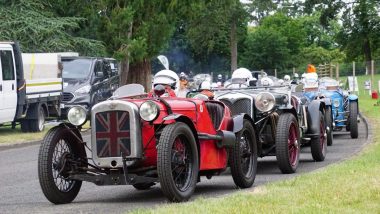 Rod Spollen, the Chateau’s managing director, said he had been overwhelmed by the fantastic feedback he had received from visitors and competitors.

“From the first event in 2015, we set out to create an event which consistently exceeded expectations, year after year,” he added. 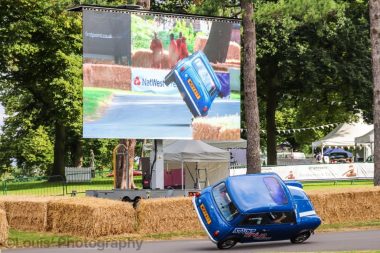 “The incredible feedback is a credit to the team who make it happen. 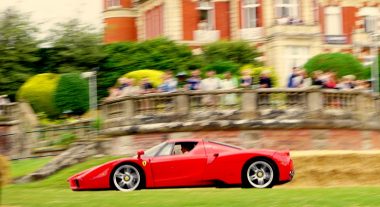 More than 200 pre-1967 cars took part in the racing and motorbikes took on the course for the first time. 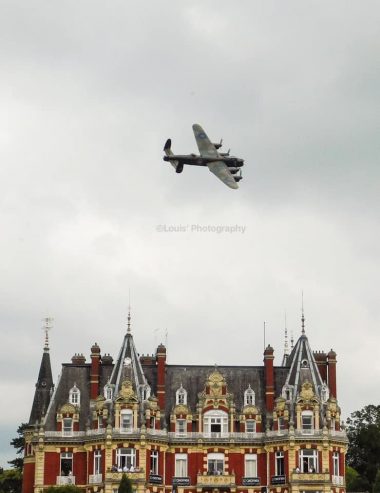