THE MAKERS of hit TV show Hunted are looking for people from Droitwich to appear in the next series.

The show, broadcast on Channel 4, sees a group of fugitives – mostly in pairs but some going solo – set off on the run to try and avoid capture for 28 days. 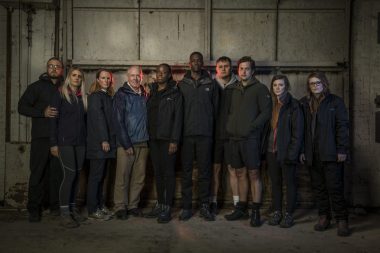 The current group on the run. s

Enlisted in tracking them down is a crack team of hunters, made up of former police officers and detectives who leave no stone unturned in their quest to catch the contestants.

The participants are tasked with making it to an extraction point at the end of the 28 days and have a chance of winning their share of £100,000.

The deadline for applications is this Sunday, March 8.