A DRIVER who was found to have £95,000 worth of drugs on board his vehicle after being caught speeding on the M5 near Worcester has been jailed for 27 months. 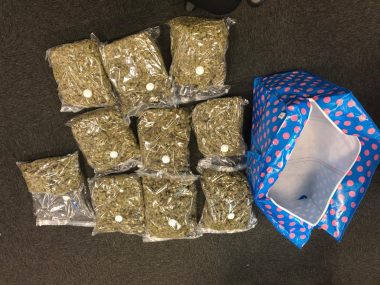 The man, stopped by officers from Worcestershire Operational Policing Unit in August, was charged with possession with intent to supply at the time.

In court he was also banned from driving for 12 months and had cash seized.

The motorist tried to evade police on August 20 but was caught at Junction 6 on the M5.