THIS PICTURE of an Amethyst deceiver, taken by Droitwich photographer Robin Couchman is one of the winners of the Worcestershire Wildlife Trust’s 2021 calendar competition.

It was taken at Piper’s Hill and Dodderhill Commons nature reserve and will appear as the image for October in the WWT’s calendar for next year.

Robin said: “The problem with photographing these fungi is they are very small and require the camera to be flat on the ground which is not so easy as you get older.”

This year 300 images were entered by 50 photographers, making for some fierce competition and difficult judging decisions.

Competition organiser Wendy Carter said: “From gardens to nature reserves and in both our urban and rural spaces, we have some wonderful wildlife and wild places.

“We’re so pleased to see we’ve got a wonderful calendar full of fantastic images that will look great in people’s homes and the sales of which will help our conservation work right across the county.” 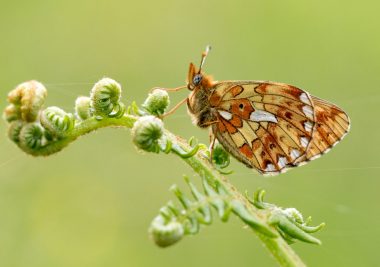 The overall winner of the contest was ‘pearl-bordered fritillary’ by Bromsgrove photographer Richard Clifford.

Richard’s intricately detailed photograph was taken in the Wyre Forest when he was walking with his wife Jill.

He said: “We literally stumbled over this pearl-bordered fritillary and luckily it stayed put for quite some time, enabling me to take my time composing the shot.”

Describing himself as ‘an over-enthusiastic amateur photographer’, he thanked everyone who voted for his picture.

And said he was ‘absolutely amazed and thrilled’ when he found out he had taken the top prize and it would be his picture on the 2021 calendar’s cover.

“The news of being a finalist was praise enough but being voted the overall winner has blown me away.”

“Finally, thank you to Worcestershire Wildlife Trust for providing us with the chance to showcase our work.

“Our wildlife is in safe hands with you.” 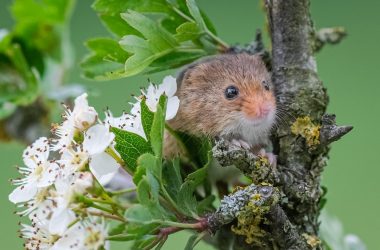 And while our photographers have been taking centre stage, our areas’ natural beauty has too. 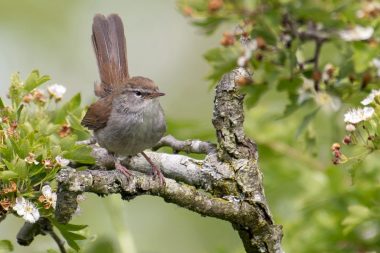 All winning images feature as A4 pages in the Trust’s 2021 calendar, which also features 24 further runners-up photos as smaller inserts.

Entries for the 2022 calendar will open later this year.

The calendar, priced at £7, is available to buy from worcswildlifetrust.co.uk/shop with all proceeds directly benefiting the WWT’s work to protect Worcestershire’s wildlife and wild places.

65 jobs on offer at new £12million Droitwich care home, due to open later this year