AN APPEAL has been launched to raise funds for a new lifesaving Community First Responder scheme which has been set up in Droitwich.

It was started by James MacDonald who works as a High Dependency care assistant.

The scheme provides life-saving treatment to patients in the vital first few minutes of an emergency before ambulance crews arrive.

CFRs are aimed at beginning treatment as soon as possible to reduce pre-hospital deaths.

James has been joined by fellow first responder and student paramedic Chloe Perrin.

He told the Standard: “When you look at where the ambulances are based – it is usually at the hubs in Bromsgrove or Worcester or the Alexandra Hospital which means in Droitwich we potentially have the longest response times.”

Chloe lives near Westlands and covers most of the town.

James lives near Pulley Lane and covers a radius of just over five miles, taking in the villages of Tibberton, Ombersley, Salwarpe, Oddingley, Dunhamstead and Holt Heath.

He started as a CFR for Droitwich on December 8 and has so far volunteered on 16 days.

During that time he has attended 50 ‘life-changing’ incidents where early intervention before an ambulance crew arrives would help – they range from cardiac arrests, blood clots and seizures in both adults and children.

A car – preferably a 4×4 – is needed for the Droitwich CFR scheme – so the ambulance equipment can be permanently fitted into it.

James is currently using his own car but CFR vehicles need to be licensed and insured through West Midlands Ambulance Service.

If a company or organisation can provide one, the amount needed for other equipment will be between £3,000 and £4,000. Items range from pulse oximeters and respirators to mannikins for training, torches and stethoscopes.

With some, such as defib pads, once the initial outlay is made, the NHS will cover replacements.

James added: “While I have made some great strides in setting up the scheme it still has a lot to accomplish and will be grateful to anyone who can help.”

Email Jamesmac1993@icloud.com or visit facebook.com/DroitwichCFR/ for more on the scheme.

Click here to donate to the scheme or scan the QR Code for the fund-raising page below. 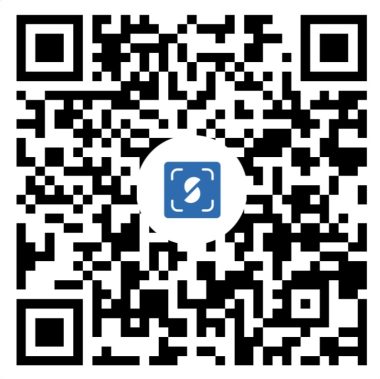