A GRANDMOTHER who wrote a book in memory of her grandson raised £220 for three charities at the Hanbury Countryside Show from a book signing and craft activities. 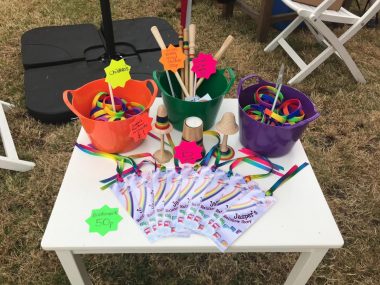 The coffers were boosted further by donations for craft activities offered on the day.

She said, with daughter Holly and son-in-law Jonny setting up the stand and with grandchildren Tessy and Myles there it was a real family affair.

Her husband Philip and friend Susie also helped out on the day.

“Tessy did a truly amazing job of all the young visitors to the stand how to do the different crafts we had on offer.” 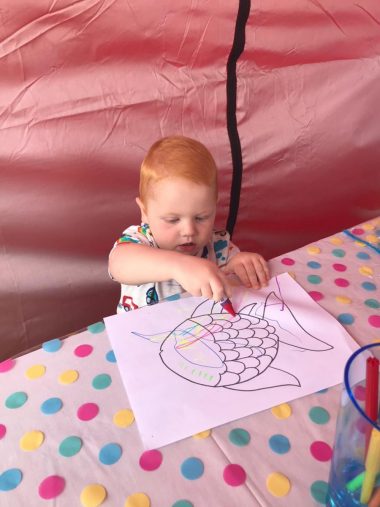 Children had the chance to colour wheels, make rainbow paper flowers, colour or make collages on pre-printed rainbows and rainbow fish and make origami Emoji bookmarks. The best pieces were displayed in the marquee. 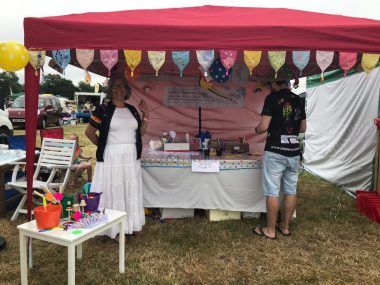 Monica thanked the Hanbury Countryside Show for supporting the fund-raising and the Standard for promoting the event beforehand.

Where can you ‘Eat Out to Help Out’ in Droitwich?