A DRIVER who police pursued on the M5 from Droitwich to Worcester on Christmas Day was three times the drink-drive limit.

The man failed to stop at Junction 5 and drove at high speeds, mostly down the hard shoulder, to Junction 7 where officers from Worcestershire Operational Policing Unit caught up with him.

He failed a roadside test and then blew 105mcg in 100ml of breath in custody. 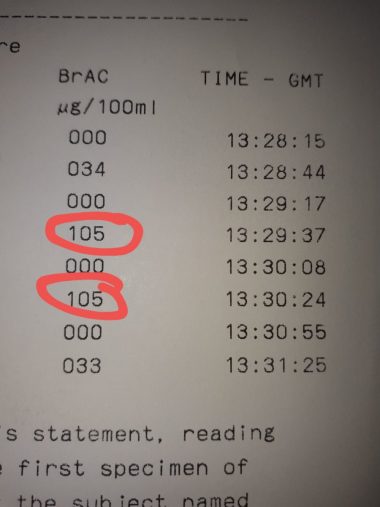 West Mercia Police, like all forces UK and down the country, have put out extensive warnings about drink and drug driving as incidents traditionally increase around the festive season.