A DRIVER speeding between Droitwich and Bromsgrove was found to be drug driving and in possession of cannabis.

The motorist was seen to throw a cannabis joint out of the window when police put on their blue lights to stop the vehicle. 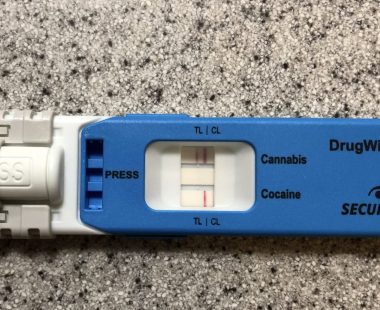 He also had no licence, no insurance and, after a roadside drug wipe test, was also held on suspicion of drug-driving and a quantity of cannabis was found in the car.