Children were able to experience what daily life was like in medieval England and took part in traditional games, including hopscotch, draughts, hula-hooping and quoits. 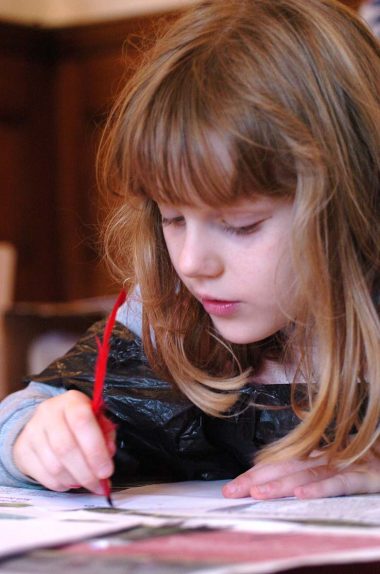 There was also an Anglo-Saxon quiz with prizes and youngsters had the chance to get creative, making their own hobby horses and peg dollies.

Families also cut their own quills and had a go at writing with them.

Sarah Davies, one of the venue’s heritage managers, said: “We had a steady stream of families throughout the day and most of them spent a good couple of hours here. 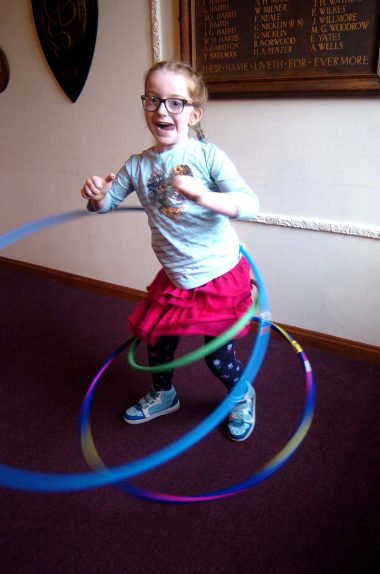 “Some of the peg dollies and hobby horses were absolutely beautiful and I didn’t realise how hard it was to write with a quill.”