A WARNING has gone out to motorists from the police after an increase in drink and drug driving arrests across West Mercia in the run up to Christmas.

Officers are now half-way through their campaign to clamp down on Christmas drink and drugs driving and since December 1, 82 people have been arrested for offences.

This time last year the number was 61 and this is the third year in a row there has been a rise. 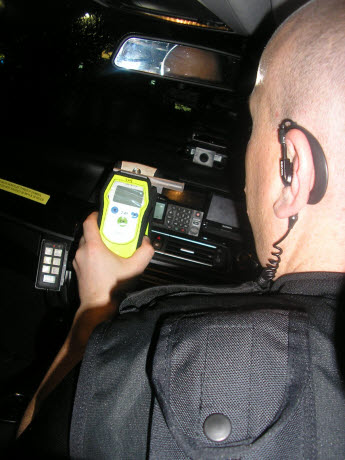 Insp Andy Holliday, who leads the North Worcestershire Christmas drink and drugs driving campaign for West Mercia Police, said: “In spite of issuing warnings around the dangers of driving under the influence, we continue to come across drivers who are getting behind the wheel after consuming alcohol or drugs.

“This becomes more of an issue around Christmas when we see an increase in the number of arrests.

“I cannot stress enough how impactive any decision to drive while under the influence of drink or drugs can be.

“Anyone who chooses to drive under the influence is not only posing a serious danger to other road users but to themselves too, and can result in devastating consequences.

“Driving under the influence could not only result in serious injury or or even loss of life, but may also see you receive a criminal conviction, lose your driving licence and lose your job – all of which will negatively impact your personal and family life. It simply isn’t worth the risk.” 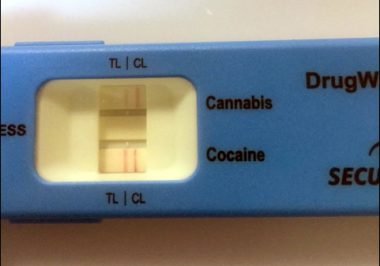 He pleaded with drivers to plan their journeys home from Christmas parties or nights out, ensuring they got home safely via public transport or by taking a taxi.

He also urged people to make sure they made alternative transport arrangements the next morning as they could still be over the limit.

Officers in Worcestershire will continue to target offenders in December who choose to drive under the influence by increasing patrols in the area.

Ensuring the safety of the roads and their users across the county will remain a priority given the devastating impact these offences can have.