TWO cars were seized at Junction 5 of the M5 near Droitwich.

The Mercedes driver had previously failed to stop for Gwent Police.

When he was pulled over by officers from Worcestershire Operational Policing Unit earlier today he tested positive during a roadside drugs test and had no licence or insurance. 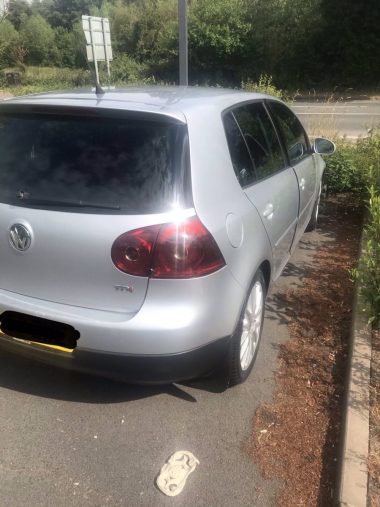 His friend, who also failed a drugs test, had only bought the Volkswagen Golf 30 minutes before and had no documents for it.

So both vehicles were impounded.