AN AMBITIOUS plan has been launched to make Droitwich Spa the ‘healthiest town in the UK’.

Under the scheme canal towpaths and footpaths would be improved and a ‘Salt Trail’ created to urge more people to enjoy the great outdoors and make the most of what Droitwich has to offer. 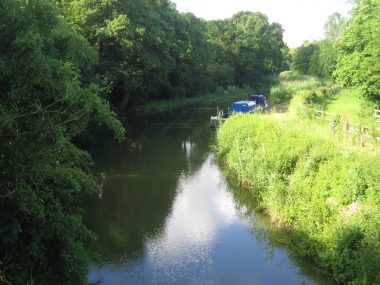 From Churchfields Farm, which already holds a 5k run, people could walk, run, cycle or even paddleboard their way on the lock-less canal stretch to Netherwich Basin.

In the town centre Droitwich boasts Vines Park and the Lido and plans to bring back Droitwich’s famous Brine Baths on the same site are gathering pace.

From the town centre people could journey to the marina and rugby club and then take footpaths to either the Chateau Impney or to Hanbury Hall, Webbs and the Aztec Adventure and Aztec Aqua Park, Upton Warren.

The outdoor centre offers a host of healthy activities, including water sports and land pursuits, such as ropes courses, climbing walls and orienteering.

The proposal was presented by Richard Waltier from Droitwich Means Business at the last town council meeting. 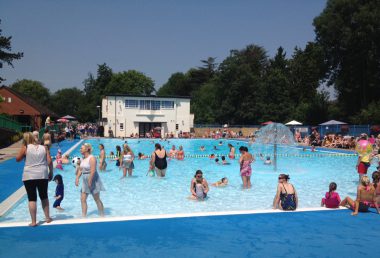 He told The Standard: “I really think Droitwich has the potential to become the healthiest town in the UK.

“We have so much here but a joined-up approach is needed.

“The canals at the moment, I feel, are under-utilised – so much more could be done with them.

“The towpaths in places need resurfacing and could be widened to make it safer for cyclists.”

The plans were unanimously backed by Droitwich Town Council with Coun Richard Morris mooting an electric bike scheme similar to one which has been successful in Worcester. 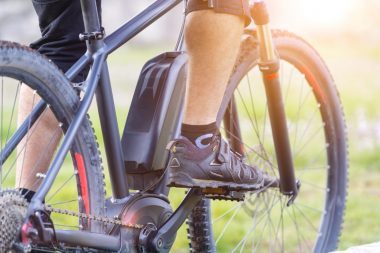 Mr Waltier welcomed the electric bike idea and said charge points could be installed throughout the town.

Coun Bill Moy, who is leading Save Our Brine Baths campaign, said: “The campaign is gathering pace and when they return they will benefit the whole community.”

He added he would be delighted for the Brine Baths to be included in the project.

Mr Waltier said the health, wellbeing and leisure group, which meets twice-a-month, hoped to get the ball rolling with the towpath improvements and electric bikes within the next 18 months.

And he urged any businesses or local organisations which wanted to be involved in the project to email Matt Nicol from Nicol and Co Estate Agents at matt@nicolandco.co.uk or call him on 01905 930404.