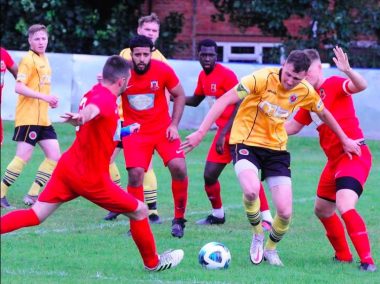 On an afternoon when Andy Crowther’s Saltmen also struck the woodwork twice, it was clear that it was going to take a stroke of luck to edge the encounter with Willenhall’s rearguard on top form.

And though the hosts hit the bar in the second half, a share of the points will not rank as the worst result in the world for Spa, who return to action against FC Darlaston on August 18 at Walshes Meadow.