A MAN stopped by police on the A38 in Bromsgrove following concerns of supplying drugs in Redditch has been given an additional two years jail term on top of a seven and a half year sentence he’s already serving. 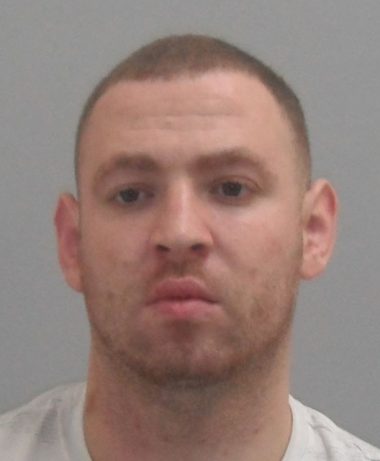 He was found with 6.57 grams of crack cocaine and 3.71 grams and was arrested for possession with intent to supply class A drugs.

Whilst released under investigation, Scrivens was arrested by West Midlands Police for death by dangerous driving following a fatal collision in Darlaston on November 22, 2017.

He is currently serving a 7.5 year prison sentence for this offence.

Following the sentencing, investigating officer PC Thomas Fletcher from the Operational Patrol Unit, West Mercia Police said: “The misery drugs bring are well known, not just to those who take them but those around them and the local community.

“I hope today’s sentence shows we won’t tolerate drug dealing in our communities and will proactively target those we believe to be involved, utilising the powers we have to make sure their activity is disrupted.”

The investigation is part of West Mercia Police’s commitment to tackling serious and organised crime as part of the force’s Protect campaign.

Where can you ‘Eat Out to Help Out’ in Droitwich?