TWO PUPILS from RGS Dodderhill in Droitwich have been raising the musical bar, writes Shivani Chaudhari.

Rosie Greenwood has achieved her grade 8 in musical theatre and, as a prominent member of Starbuck Theatre, has preformed in many shows including ‘The Addams Family’, ‘Bugsy Malone’ and recently as Higgins in ‘My Fair Lady.’ 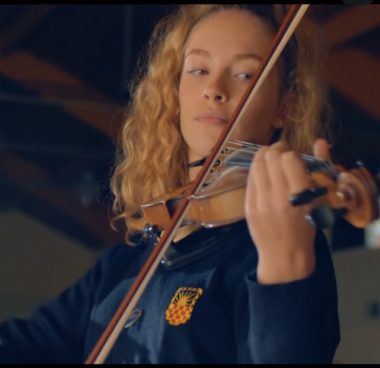 Amelia Wood, who won the music section of the W Factor earlier in the year, received a distinction in grade 8 flute and is preparing to take on the same level on the violin.

Headmistress Sarah Atkinson said was very proud of both the students.

“All our girls have the opportunity to sing, learn an instrument of their choice, perform and participate in concerts and drama productions.”