‘BRITAIN’S high food standards must be protected in any post-Brexit trade deals to safeguard farmers and growers’ livelihoods and maintain animal welfare levels’.

That’s the view of the Mid Worcestershire Labour Group which is urging people to sign a National Farmers’ Union (NFU) petition.

Labour claims the move is necessary because of a repeated failure by the Government – supported by MP Nigel Huddleston – to include a guarantee in the Agriculture Bill currently going through Parliament.

They say food quality, agricultural livelihoods and animal welfare standards have ‘all been brushed aside by the proposed legislation’.

The petition urges the Government to ‘seize the opportunities of ‘Global Britain’ to promote sustainable models of production and consumption across the world’.

It calls on Parliament to ‘put into law rules that prevent food being imported to the UK which is produced to standards currently illegal here’. 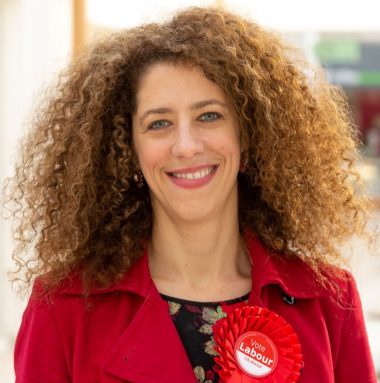 Helen Russell, the Mid Worcestershire Labour candidate at the last general election, said: “Despite claiming to be ‘the party of the countryside’ the Conservatives, including our local MP, have let the local farming community down.

“The vote means food imports to this country could be cheap partly because they are allowed to be produced to lower standards, often with scant regard to animal welfare.

“This threatens the livelihood of local farmers and agricultural workers.”

Coun Seth Pearson, Chair of Tibberton Parish Council – a rural area with with several agricultural workers, said: “It is outrageous measures to protect UK farmers and consumers from food produced to lower health, welfare and environmental standards has effectively been blocked by this Government.

“Farmers are now at risk of being undermined by agri-food products produced to much lower standards than our own.”

Mr Huddleston said: “The manifesto I stood on was clear that in all trade negotiations, our high environmental protection, animal welfare and food standards would not be compromised.

“The Government will stand firm in trade negotiations to ensure any deals live up to the values of our farmers and consumers.

“I’m pleased we’re already engaging with the agricultural sector as part of its trade discussions, including the National Farmers Union and it’s encouraging that Ministers share my determination to ensure our future trade agreements will deliver benefits for our brilliant farmers and food producers.”