THESE stunning shots of a Lancaster Bomber over the Chateau Impney as part of this year’s Hill Climb were taken by Worcester photographer Louis Cartwright-Walls. 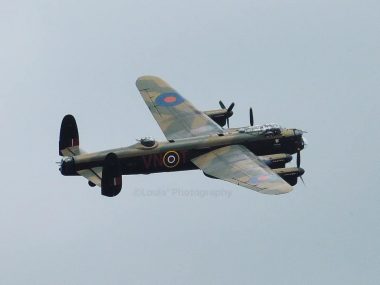 The air show was part of a number of attractions at the annual event. 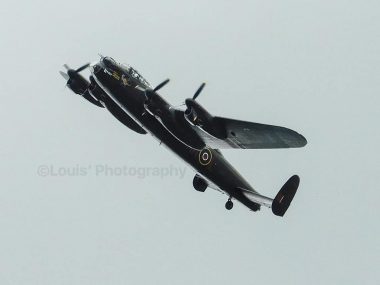 The Hill Climb continues today (Sunday) and organisers say this year’s family-friendly extravaganza is bigger and better than the 2018 event. 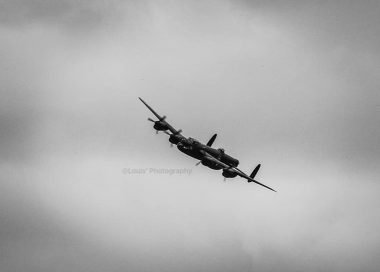 The PA474 – one of the only two Lancaster Bombers left in an airworthy condition out of the 7,377 built – will return today as part of proceedings. 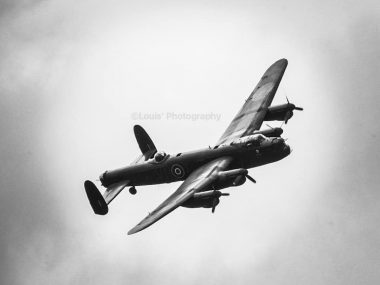 As well as the racing of pre-1967 cars and motorbikes – for the first time – some marvellous milestones are being celebrated, including the 60th year of the Mini and Bentley’s centenary.

There will also be some very rare cars including the Aston Martin Vulcan and McLaren P1 GTR.

Most areas of the track will be accessible on foot and visitors will be able to get the best views from the grandstand which overlooks the roundabout and chicane at the tail end of the course.

As well as the cars, there will be a free vintage fair and a working steam engine from the Severn Valley Railway.

Demon Drome, the world famous Wall of Death motorbike stunt show, will be the special guest and give the event an extra ‘wow’ factor.

Spectators will also be able to explore the open paddock where they can get up close and personal with the drivers and impressive cars.

Visit Louis’ Facebook page here for more of his work.

Roads closed in Droitwich and the surrounding villages