POLICE want to speak to these men in connection with three men who stole bikes from Droitwich and Worcester Foregate Street railway stations. 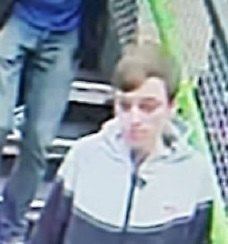 The first incident happened at 3.30pm on October 11 when a bike was taken from the bike racks at Worcester Foregate Street station.

Then at 2.45pm on November 15, the same three men were seen in the area when bolt cutters to cut the lock on another bike and take it from Droitwich Spa station. 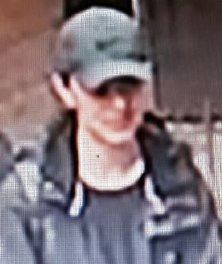 In both instances, they rode off on the bikes.

Officers believe the men in the CCTV images may have information which could help their investigation. 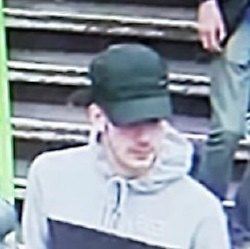