SHOCKING pictures taken inside the Raven Hotel show the building has fallen into a state of disrepair, this despite developers promising to return it to its former glory.

Malvern Homes Ltd acquired the historical Droitwich property and its 2.4acre grounds from the owners of the Chateau Impney in March 2019.

But plans to turn the former hotel into 51 apartments have so far come to nothing. 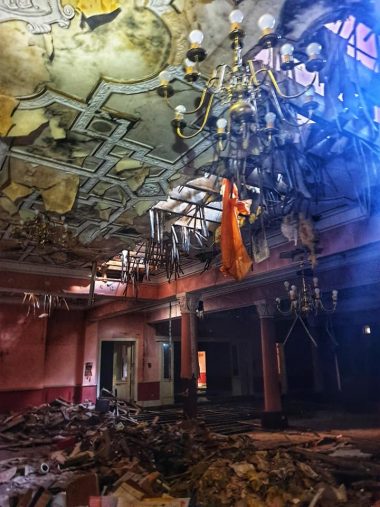 Urban Explorers UK, a group who travel around the country looking for interesting and abandoned places, recently went inside the Raven Hotel to take pictures.

In one shot a piano, barely standing, is seen surrounded by a mountain of rubble. 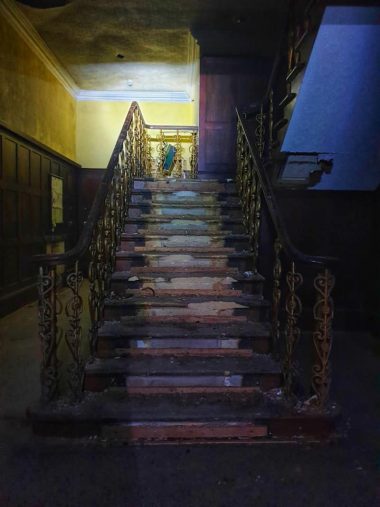 Urban Explorers said on social media: “This makes me so angry. We have such beautiful buildings in England, rich in history, and what happens is the developers buy them and then sit on them for years leaving them to rot and fall into such disrepair they can no longer be saved.

“Half of this place has caved in round the back and is open to the elements.”

He added that Wychavon District Council will be commenting on the issue.

Meanwhile The Standard has contacted Malvern Homes Ltd for comment. 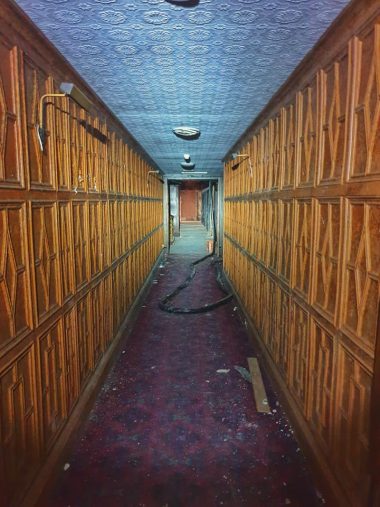 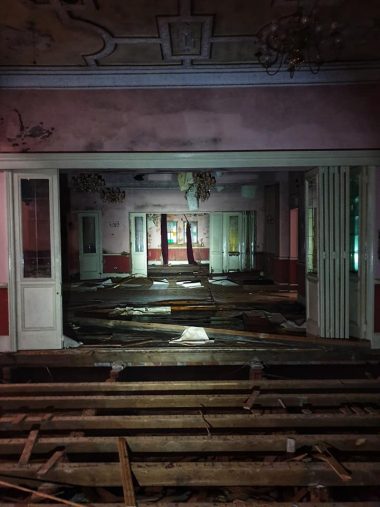