Three arrested, including one for attempted murder, following police pursuit through Droitwich

THREE people were arrested, including one on suspicion of attempted murder, when a cloned car was stopped in Droitwich following a police pursuit. 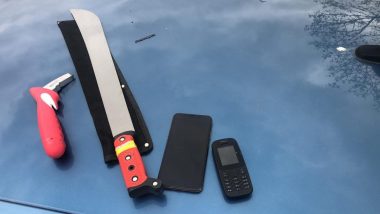 The stolen VW was picked up by an ANPR (Automatic Number Plate Recognition) computer in Wythall at 4.40pm yesterday and was pursued by officers from Worcestershire Operational Policing Unit, assisted by South Worcestershire Police and a dogs unit.

After the motorway chase the car left the M5 and drove the wrong way down a dual carriageway in Droitwich with the police following but on the right side of the road. 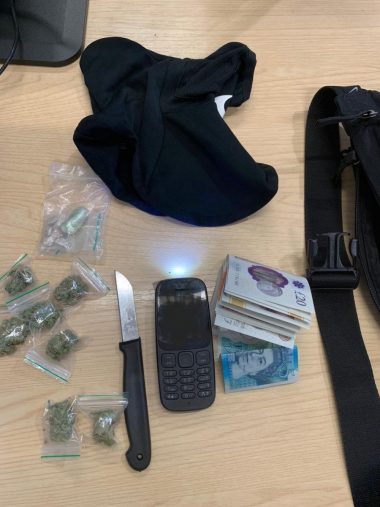 The car then crashed into a fence by the railway line and the trio were caught on Droitwich’s Berry Hill Industrial Estate after decamping from the vehicle.

A machete, knives, balaclavas and drugs were recovered from the stolen VW which left the M5 and drove the wrong way up a dual carriageway.

The attempted murder suspect was wanted by West Midlands Police and handed over to officers from that force.

The other two were arrested and released under investigation.