POLICE clamped down on illegal motorists last night in Droitwich and Worcester, catching several in the space of a few hours. 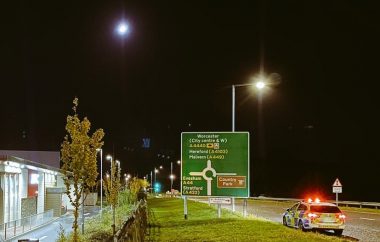 Droitwich and Worcester Police were joined by officers from the Local Policing Priority Team – South for the crackdown.

Two disqualified drivers were arrested, along with three for driving without insurance as part of the operation which was aimed at making the roads safer for law-abiding motorists.

Anti-social drivers were also pulled over and spoken to about speeding and some motorists were stop and searched.