PUPILS from Westacre Middle School in Droitwich showcased their skills when they held their ‘Eisteddfod Festival’, writes Oliver Clarke.

The annual art-celebrating extravaganza focused on technology this year, presenting a plethora of activities including a popular cake design competition. 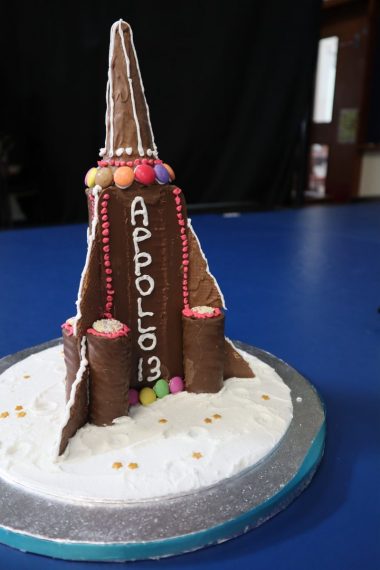 Four weeks of hard work from pupils and staff paid off, resulting in an exciting day for those involved.

A new stage and lighting funded by Friends of Westacre (the school’s PTA) added to the spectacle which also featured drama, poetry, dance and more. 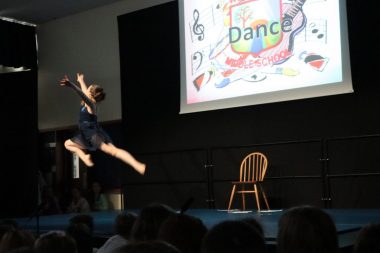 The Turing House won for the third consecutive year with Sophie Dey in year six amassing the most points, to be granted ‘Top Girl’.

Sophie said: ”I was really surprised to be the top scorer in the entire school, there were so many more amazing entries but I am over-the-moon that I managed to win and help my house.” 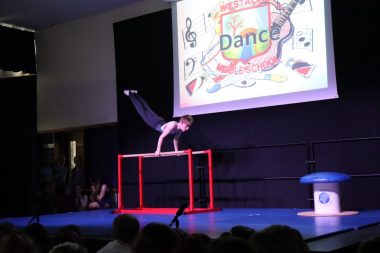 Year five’s Matthew Howard earned the most points in the boys’ category.

The school’s deputy headteacher Paul Barber said: “The Eisteddfod festival has again been a huge success – truly inspiring our pupils to think how technology has changed the world and giving them the opportunity to shine and show off their amazing talents.”

He thanked all the staff for the role thy played in organising the event, especially Mr Cotton for the hours spent preparing and for ensuring the festival day itself was so successful.

“Well done to our pupils, who all took part in the festival, and congratulations to the six winners who have yet again set the standard for next year.”​ 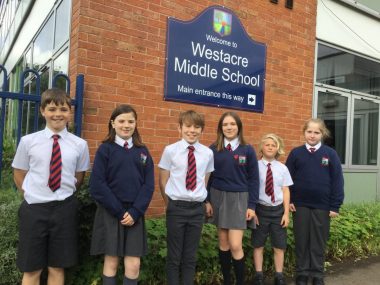 Mr Cotton added: “We celebrate our children’s talents on a daily basis at Westacre, yet on days like this we are just blown away by what these children can achieve.

“Many of the acts today were so professionally put together by the children themselves and it is clear the future of arts in and around Droitwich is very healthy.”

Sophie Pegg, year 7, who performed a dance to Fast Car by Khalid said: “The new lights, sound and stage were brilliant, it really added to everyone’s performance and mad the day even more special.”

Some of the top acts are now busy rehearsing for a parents’ showcase in early July.