RESIDENTS will be heading to the polls for the Droitwich Town and Wychavon District Council elections on Thursday, May 2.

Currently all but one of the 13 Droitwich seats on Wychavon are held by Conservatives with Margaret Rowley holding a place for the Liberal Democrats.

On the town council it is a similar picture but with Alan Humphries holding the only seat for Labour, out of 15.

Bob Brookes who represented Droitwich East will try and take the Bowbrook seat from Mrs Rowley.

Alex Sinton, the current town council leader, will be standing in Droitwich East in the Wychavon and Droitwich Spa Town Council elections.

Richard Morris will be vying to hold onto his seat in Copcut and be joined in his battle by fellow Conservative Sandy Laird who represented the Chawson ward last time.

In Droitwich West George Duffy and Allan Roberts will be joined by two new Conservative candidates and in Witton Graham Beale will be hoping to hold onto his seat with Eric Bowden standing as the other Tory, replacing Mr Noyes. 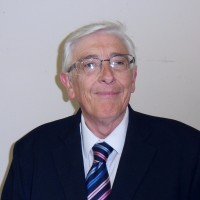 Conservative Alex Sinton said: “It is important that we focus on local issues – we have already done a lot but know there is loads more to do.

“We are proud of our record at district and town level, including £1million investment in sports and leisure and the cash we have provided to local groups.

“We are also keen for the new council to reassess the neighbourhood plan and have had some good dialogue with the working group.

“We are pleased with the restarting of the salt production and the benefit to the economy and want to return a brine facility to the town.

“We want to organise a host of events to celebrate the Mayflower 400 in 2020, including one with the CBSO. 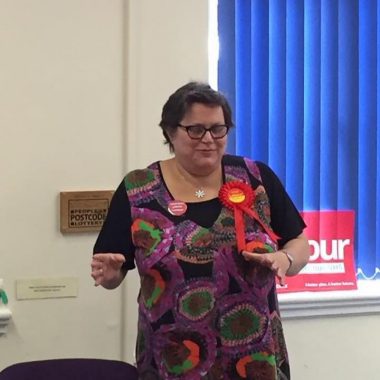 Labour’s Val Humphries said: “This year we have a good mix of experienced campaigners and new candidates, bringing a wealth of experience and knowledge.

“We are hoping to hold the current town council seat, add to it and have our first successful district candidate.”

“They have been receiving an encouraging reception on the doorstep,” she added.

Who is standing where? 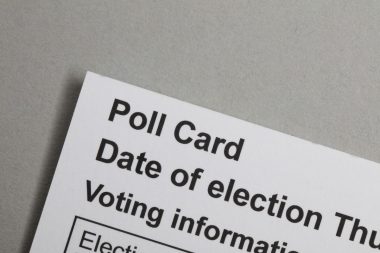 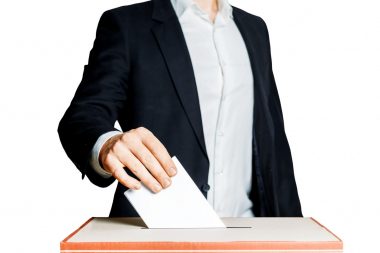